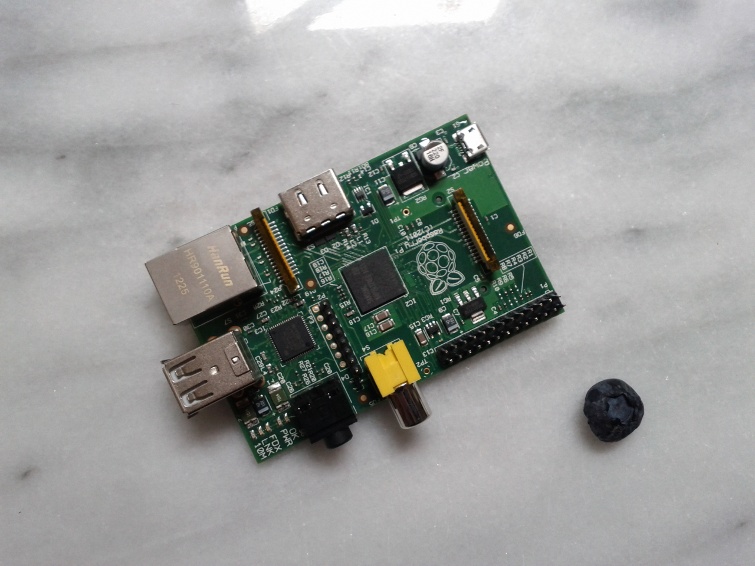 Between receiving my Raspberry Pi

, migrating my old Debian server to a VM (Virtual Box) and losing the best cat in the world, it’s been quite the party over here.

So, after long evenings of wandering dark alleys, one does need to relax to take your mind off things, so why not fire up your Raspberry Pi and stream some media to your TV? After all, that was the plan the whole time (minus the losing the cat part).

As I mentioned in the not so distant past, the whole Raspbmc installation was pretty tight. The only thing really, is that the first boot usually freezes (a second boot “fixes” this), and navigating the menus in XBMC is a pretty sluggish experience. It’s not crazy, but 2-3 seconds between menu selections starts out as annoying but quickly escalates to “annoying as fuck” as the accumulation of lost seconds translates into lost minutes of your life that you’ll never get back.

So we’re looking at solutions.

One possibility is to use a skin other than Confluence. Lightweight skins like maybe Quartz, Rapier or better yet…Confluence Light (Confluence mod) seem to work really well.

And then there’s the idea of trying a different Raspberry Pi OS altogether. While Raspbmc is one of the most popular and has a great community, there’s also OpenELEC and XBian which are making their mark in the Raspberry Pi world.

So yeah, all that to say that I need to pick up a few more SD cards so I can swap out the R-PI OS at will instead of re-installing every time.

Have a great weekend!

Update: Raspberry Pi Model B now ships with 512MB of RAM, which I think will really help with those little memory issues, but hey, I don’t need to explain that double the RAM = good.