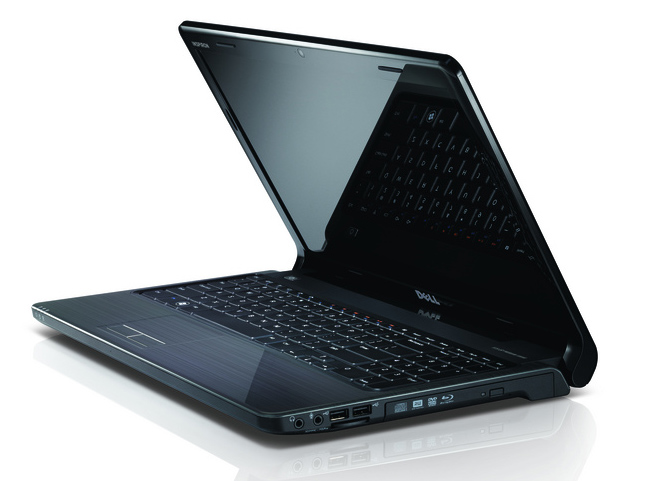 Yeah, I did it. I finally did it! I bought a laptop. A Dell Inspiron Core i3 64 bit 15 inch thing to be exact. It came preloaded with Windows 7 and the usual Dell crap and McAfee, which has a generous 10 day free trial. Wow guys. That was awesomely generous indeed!

So after about a week of tweaking this thing, checking out that thing, and generally yawning over the whole Windows 7 experience, I took the next plunge: INSTALL UBUNTU 10.04 LTS!

I’m glad I waited the week. I was going to install Karmic on it, but then I read that Karmic doesn’t support i3 processors. Lucid Lynx does, and the install was smooooth. In fact, this release is all about change. No longer can we refer to Ubuntu as “Brownbuntu”. That’s right. They’ve removed that hideous brown theme and went with a purpley splash screen. It’s a little sleeker than the last release, and maybe even edging a little closer to Mac OS in style. Still, it feels like Linux and performs great.

So, after the install, I installed VirtualBox OSE and installed Windows 7 as a VM. That’s where Windows 7 will live. Forever. And with the VM running, you can really feel that you’re getting your value out of those 4 gigs of RAM. You don’t even feel it, even with Compiz running which is on by default. I may tweak Lynx to use less memory, but for now I’m enjoying the fact that there is no lag whatsoever, no matter what I do!

Now. About the D-Link 615 piece of crap router that I bought from  Dell with my order. I’m about to break the thing in half and go back to my wired router. Wireless is fine. Wired is fine. Browsing anywhere on the ‘ternets? Fine! How about ssh from my laptop back to my wired server? It doesn’t fucking work. I can reach my wired network from my wired machine. But the router seems to be blocking ssh and port 443 just from the wireless network. I’m 100% sure that this has nothing to do with my Dell Inspiron I3.

I’ll let you know how it all works out!