If there’s any game that we here at BFO Industries are required to review, it’s classic Williams’ Joust. And no, not the “classic” Joust for XBox, PS3 or even the old (yet still awesome) arcade version.

Of course, we’re talking about Joust for Android, and you know what? The arcade classic had indeed been ported to Android but it doesn’t exist anymore since we first wrote this post and there’s still no sign of it in the Play Store. Yes, we even ran a recent search for Joust and came up with goose eggs, or in this case, ostrich eggs (that means nil, nothing, zip!) The thing is, Joust used to be in the Android Marketplace but was then removed at some point for some reason. You can even go here for proof if you want to and on that page, you’ll see that classic Joust had been downloaded over 500 times for Android before it vanished! Why? Why was it removed? Was it legit? Did the app have a shady background? There are many questions but there was likely a legal issue, possibly over copyright, but we don’t know the answer for sure.

There are other alternatives to playing Joust on Android but just not as a standalone apk or something you can install from the play/app stores.

As further proof from our digital digging, have a look at these screenshots and behold. The very proof of existence of Joust for mobile: 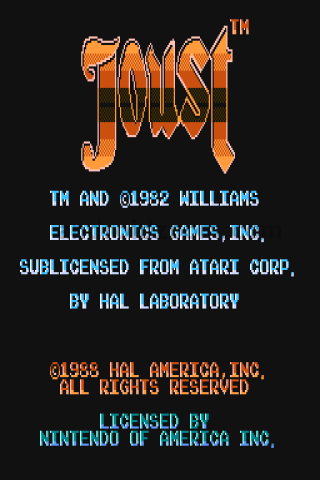 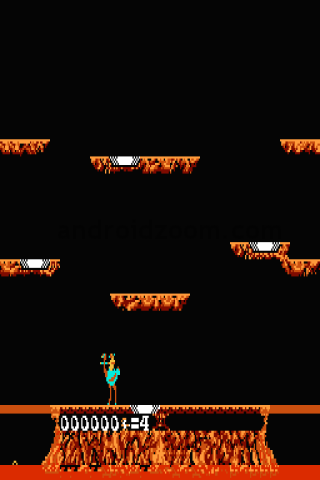 5 thoughts on “Classic Joust for Android?”